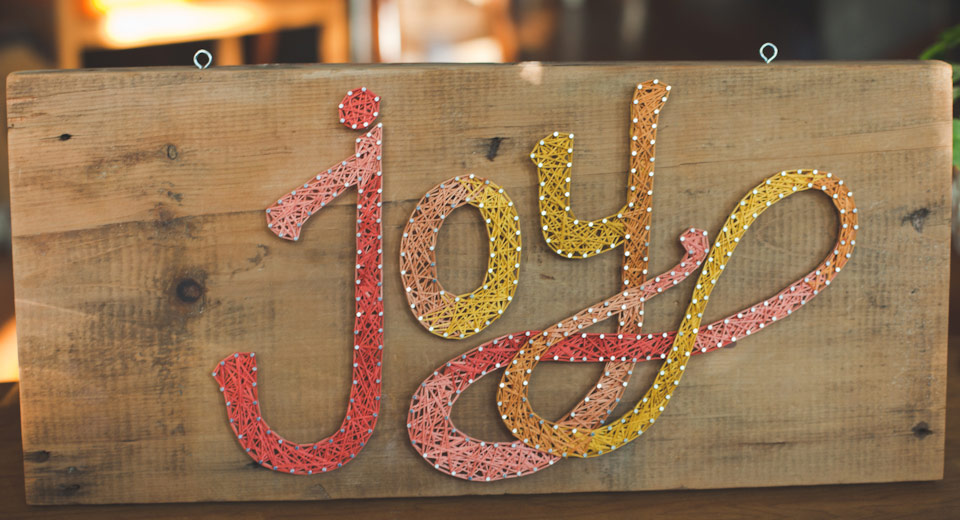 G
Community groups in Birmingham came together to commemorate the contribution of the British West Indies Regiment (BWIR) to the First World War with a unique remembrance event in Birmingham on 22 June 2017.
123 felt flowers were made by community groups across Yardley constituency to commemorate the 123 British West Indies Regiment men buried in the UK – discovered via the recently launched Unremembered database. The flowers are inspired by the colours of the flags that made up the former British West Indies. The flowers have been made by scout groups, an older person’s craft group, a women’s craft group and local schools.
The felt flower workshops were led by artist Kelly Towle from Stechford, Birmingham who is part of Arts In The Yard, one of the city’s 10 arts forums. The artist also created one special felt flower for the Department for Communities and Local Government, to be laid in London on the same day as part of the Windrush commemoration. This unique commemorative flower has been made in the colours of the St Vincent flag, to represent Private Jack, a member of the BWIR from St Vincent who died on 22 June 1918 and is commemorated in the UK. 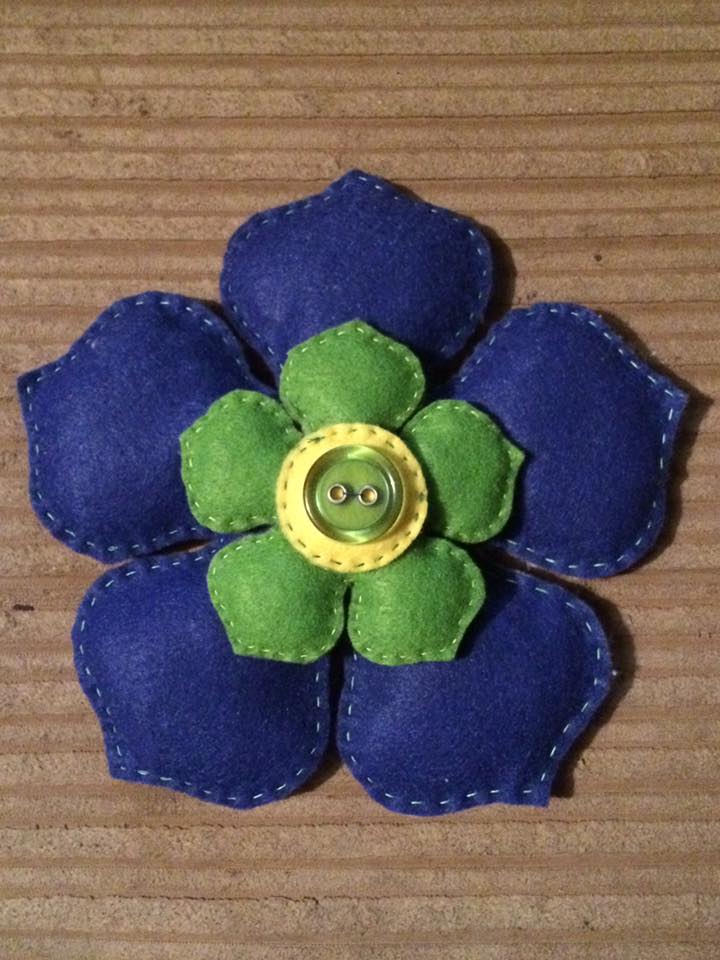 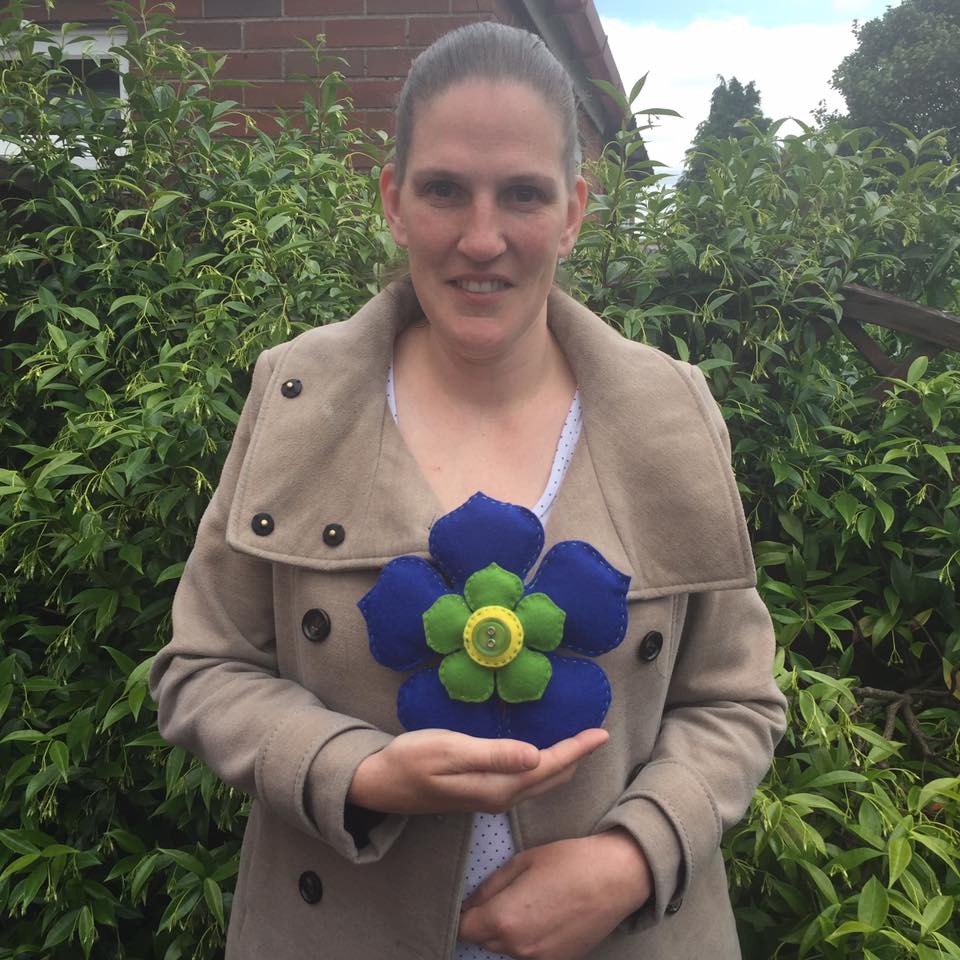 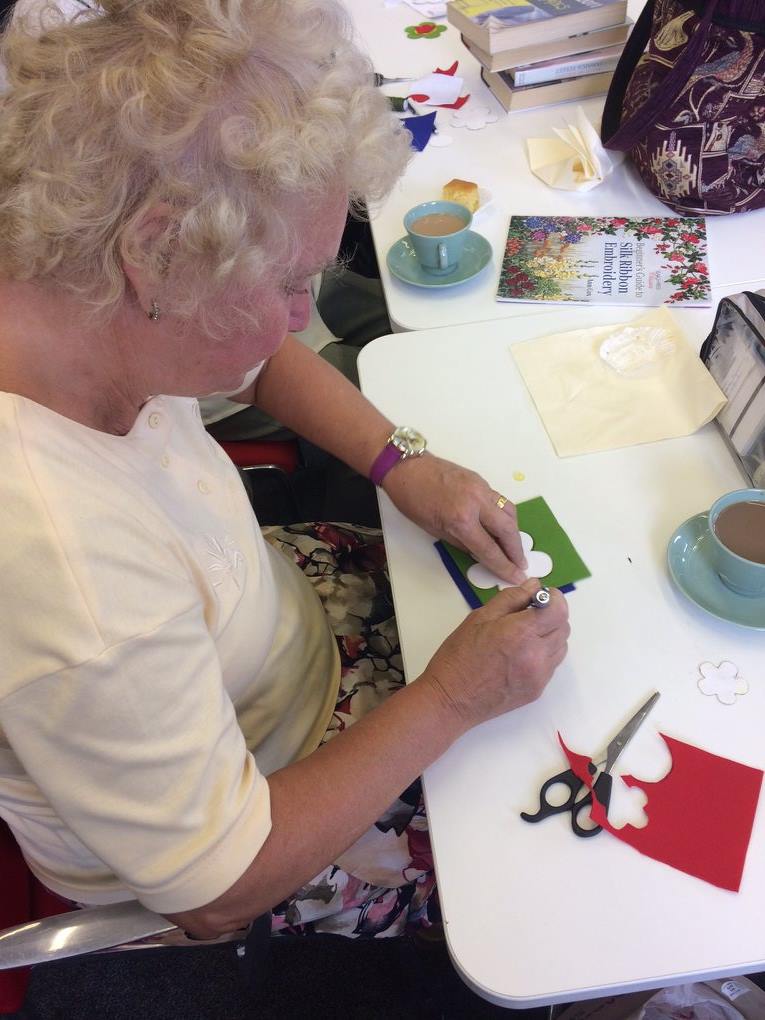 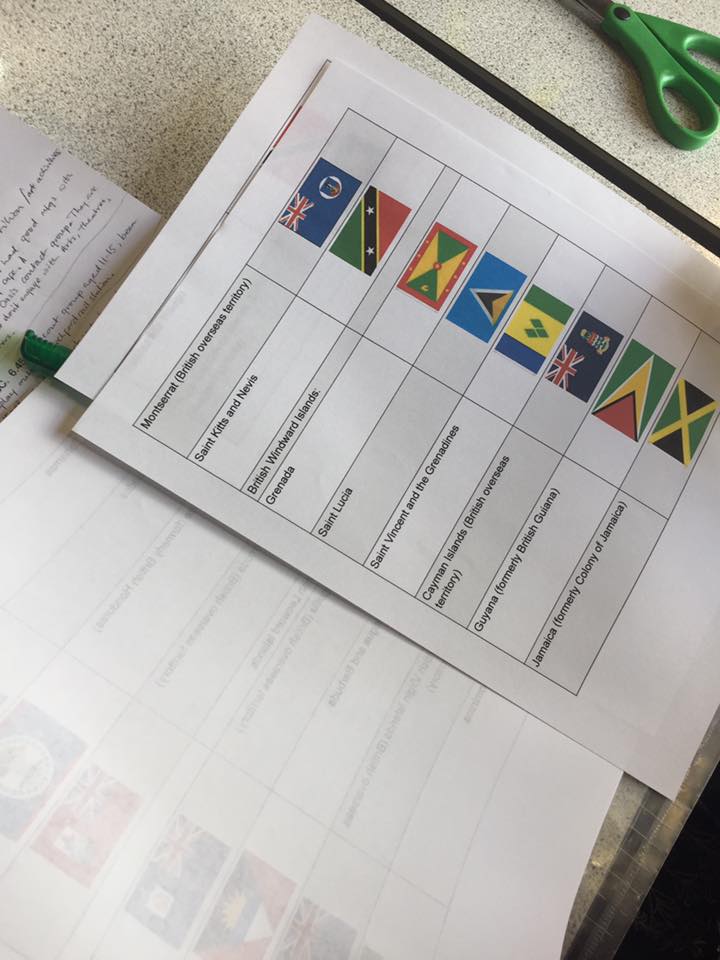